Our patron: St. Elizabeth of Hungary

At an early age, Saint Elizabeth of Hungary was deeply religious as a young princess. At the age of four, she was betrothed to Ludwig of Thuringia (a duke) and was sent to live in his family’s castle to learn their way of life. They married when Elizabeth was 14 (in 1221), and they lived a short but very happy married life.
After the birth of her first child (1223), Elizabeth built an orphanage. With the birth of a second child, she founded a hospital where she took care of the patients. When there was famine and pestilence in the area, she opened the castle’s food pantries to feed the hungry and the poor. It was a life full of challenges. She was treated unkindly for profoundly practising her faith at her
young age. Her suffering was aggravated when, at the age of six, her mother died. Ludwig’s relatives did not look favourably on her when she reached out to the poor and the hungry, although Ludwig greatly approved Elizabeth’s acts of generosity. Ludwig died in 1227 and, following his death, Elizabeth had to suffer severe hardship. The difficulties only strengthened her fervent love of God and love for the needy around her. But it was a life of miracles as well!
One day when Elizabeth placed a dying leper on their bed, Ludwig, instead of the leper, saw the figure of the crucified Christ stretched out upon the bed. Another time when Elizabeth was giving away food from the pantry, as Elizabeth was carrying loaves of bread in her basket, Ludwig asked to see what was in the basket. She told him that she was carrying roses and invited him to see. He could not believe her as it was winter and there could hardly be roses anywhere
around. So, he looked into her basket, and found the basket filled with red and white roses.
Nothing is impossible with God when he is always working with you. She died at the age of 24 and was canonized just four years after her death! She became a symbol of Christian charity.
(Feast: 17. November) 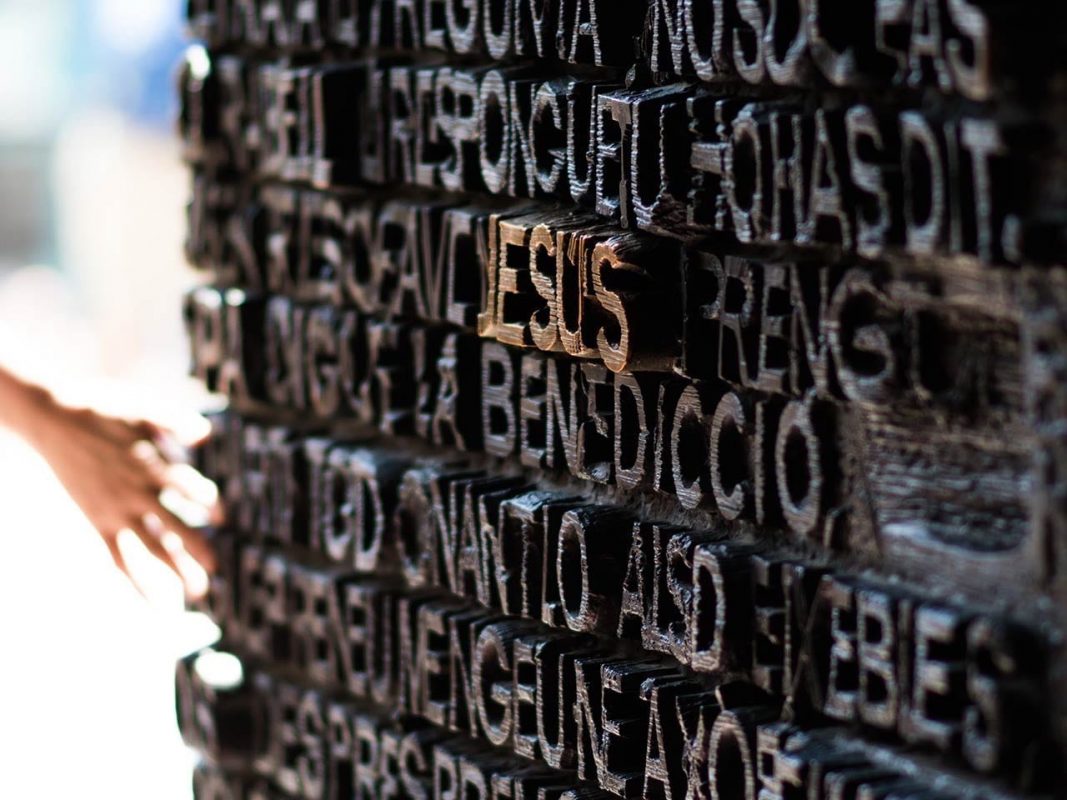